If you would like to connect, feel free to drop us a line, we will be happy answering all your questions !

Drop us a quick question 😉

“Removing Friction” In The World Of Corporate Video Production With Veezzy

Veezzy, the winner of the University of Luxembourg’s latest Ideation Camp, wants to help SMEs get access to cheaper and higher quality tailor-made video content. Currently still in its early stages, Veezzy is aiming to release its MVP in Q2 of this year. With the rise of TikTok and Instagram Reels, making high quality video […] 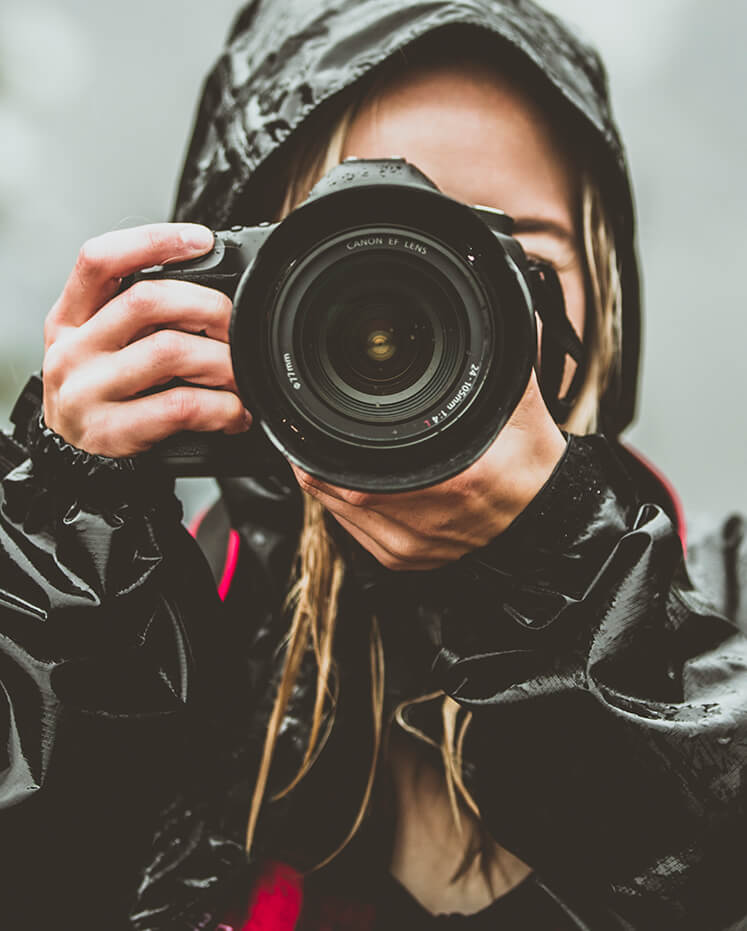 Veezzy, the winner of the University of Luxembourg’s latest Ideation Camp, wants to help SMEs get access to cheaper and higher quality tailor-made video content. Currently still in its early stages, Veezzy is aiming to release its MVP in Q2 of this year.

With the rise of TikTok and Instagram Reels, making high quality video content has become more important than ever. While large corporates have the marketing budgets to produce dazzling videos, SMEs have to think twice before spending upwards of a grand on a short video.

“To create a video, 66% of SMEs go either through a creative agency, which sometimes charges up to 10,000 euros to deliver a video in three to six weeks, or through tools that rely on templates with which it is impossible to differentiate yourself,” says Lyazid Benyahya, an expert in Digital Marketing.

To counter this, Veezzy’s has come up with an innovative solution which combines the best of both worlds. The platform, which is still being built, will allow customers to create their own drag-and-drop storyboard and let them choose from a variety of video types, including a business walk-through, product spotlight, event coverage, drone shots and more.

With a starting price of €299 for their showcase video package, Veezzy aims to drastically undercut the market price. On top of that, Veezzy promises a finished product within 36 hours.

The Veezzy Team is made up of Lyazid, Emilja Zeneli and Colin McMurry, both Master’s students at the University of Luxembourg, as well as Nuha Farousi, a computer science engineer.

While their project is still in its infancy, it impressed the jury of Luxembourg University’s first Ideation Camp enough to award them first place and €10,000 in prize money. As part of the competition, Veezzy, trialled their product with a burger restaurant in Luxembourg and helped them produce a burger of the month video.

Inspired by Uber’s success story, Lyazid says that Veezzy is “all about removing friction.” Whereas the online platform removes the friction between video producer and the client – the client gets to choose how and what kind of video he wants – Veezzy’s innovative use of videographers ensures that the videos are made in a timely manner.

By joining Veezzy’s platform, videographers can indicate their availabilities, sign up for a job and all they have to do is show up at the designated location and follow the template created by the business owner. Their work only consists of getting the right shots, meaning they can do it during a spare hour in the afternoon, thereby offering an optimal opportunity for amateurs to hone their skills.

Having won the Ideation Camp, Veezzy now has 6 months to produce their MVP, which Lyazid promises will also be a working product that will allow customers to create their first videos. 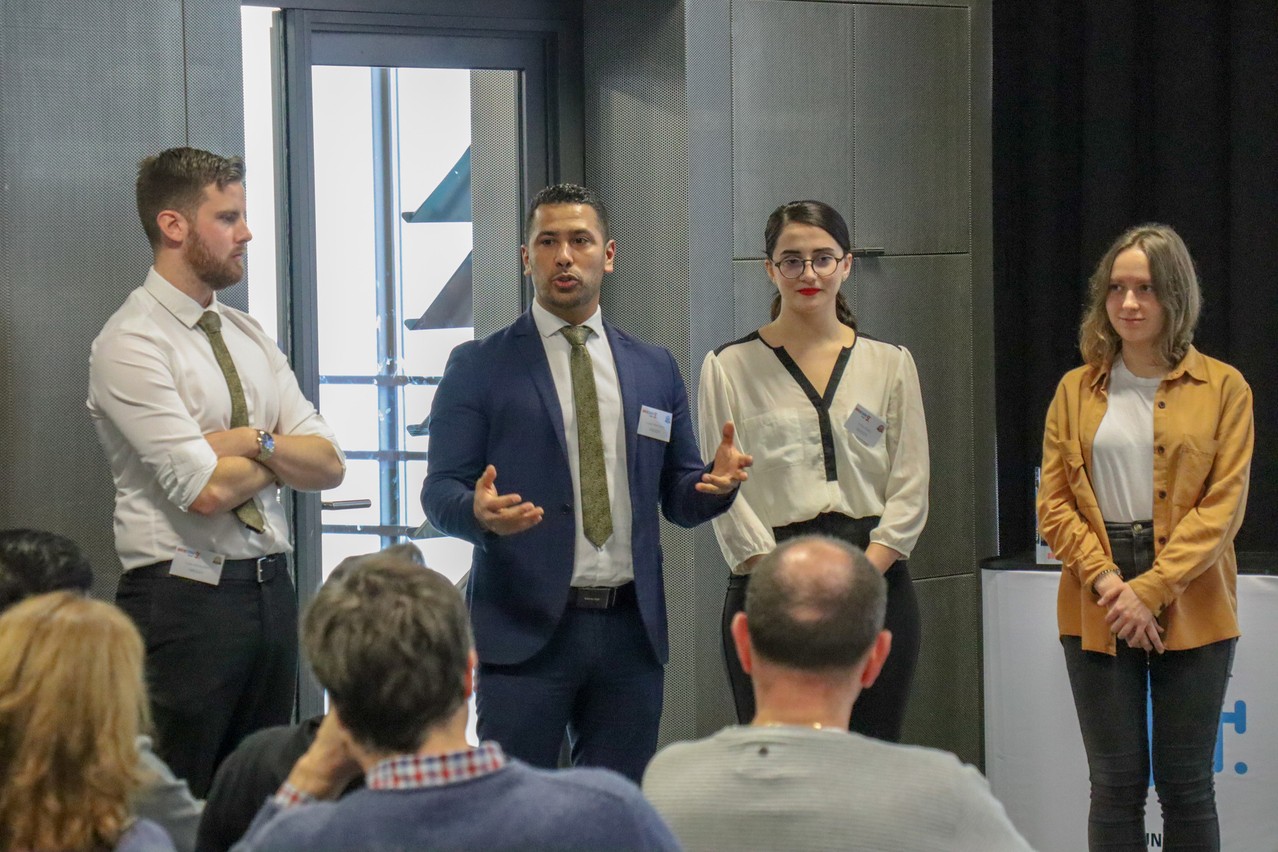 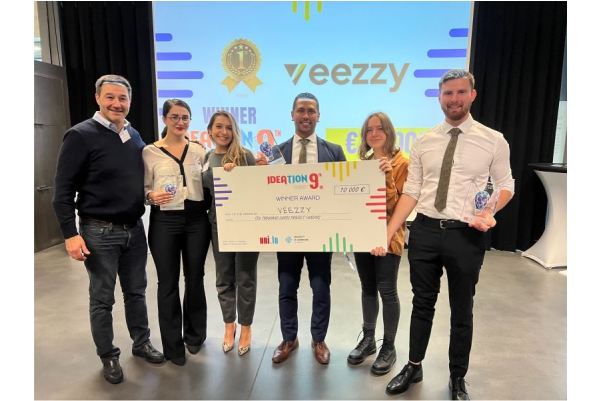 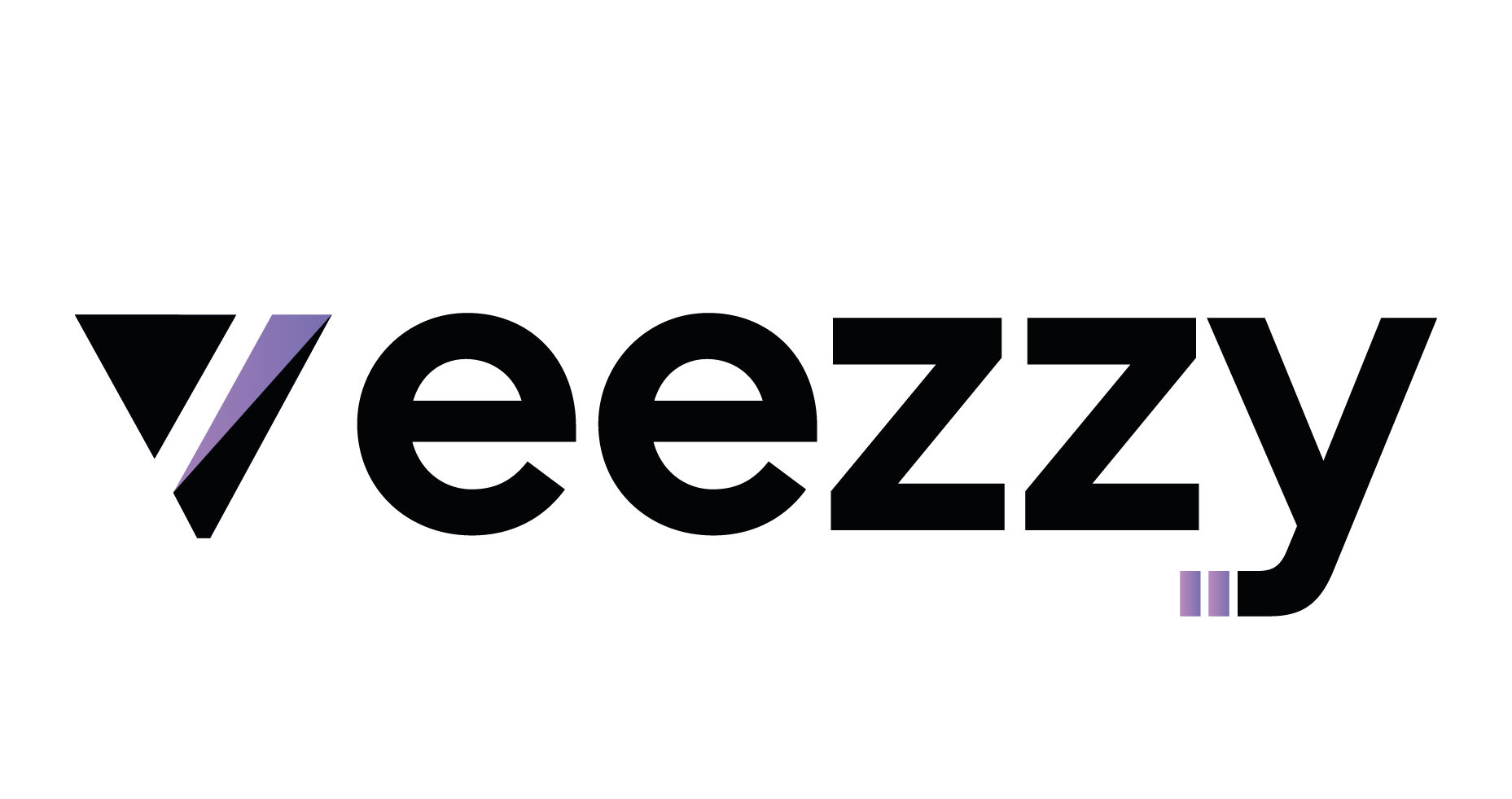 To accomplish great things, we must not only act, but also dream; not only plan, but also believe.

Veezzy Cookie Consent
To provide the best experiences, we use technologies like cookies to store and/or access device information. Consenting to these technologies will allow us to process data such as browsing behavior or unique IDs on Veezzy's site. Not consenting or withdrawing consent, may adversely affect certain features and functions.
Manage options Manage services Manage vendors Read more about these purposes
View preferences
{title} {title} {title}